Take a Look at Our Prospectus

Take a Look at Our Sixth Form Prospectus

The present House system was introduced in 1926 (before then there had been the Goths and Vikings, and the Saxons for the Junior Technical School). The stained glass windows for each House in the Library were produced for the opening of the new school when it moved to its present site in 1938.  Therefore there are only windows for the four original Houses.

Blue tie and sports shirts – students from the west of the Borough. 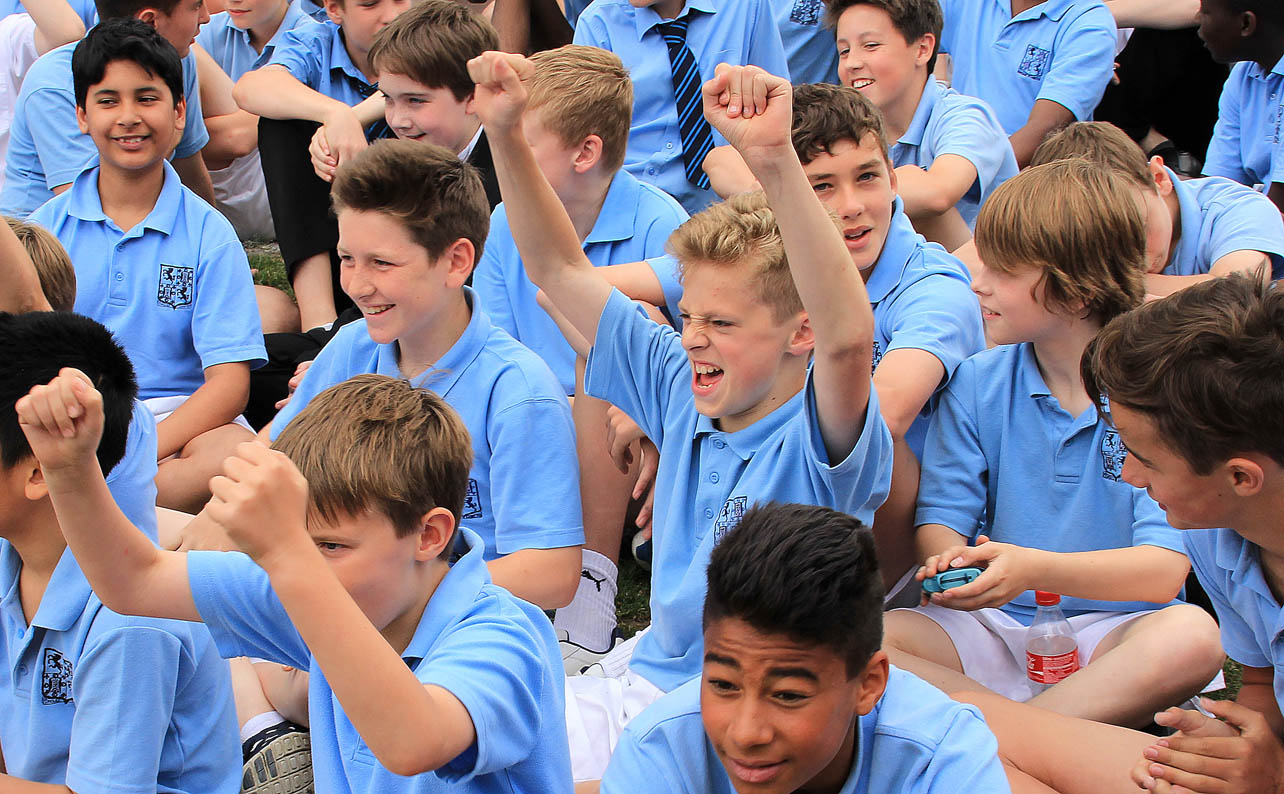 The stained glass window in the Library reflects the cement, paper and barge industries, plus references to the Roman camp at Springhead and to St John Franklin who sailed from Greenhithe on his last voyage. It includes the quote from Franklin, “I have been prompted to venture by an imperious sense of duty.”  The name is derived from Overcliffe.

Yellow tie and sports shirts – students from the south of the Borough.

The stained glass window in the Library reflects the old Kent countryside, the Pilgrims’ Way and Geoffrey Chaucer, including the quote from Chaucer, “Truth is the highest thing to keep.”

Green tie and sports shirts – students from the east of the Borough.

The stained glass window in the Library reflects Windmill Hill and Gad’s Hill, with Charles Dickens.  It includes the quote from Dickens, “A man in any station can do his duty.”

Red tie and sports shirts – students from the centre of the Borough. 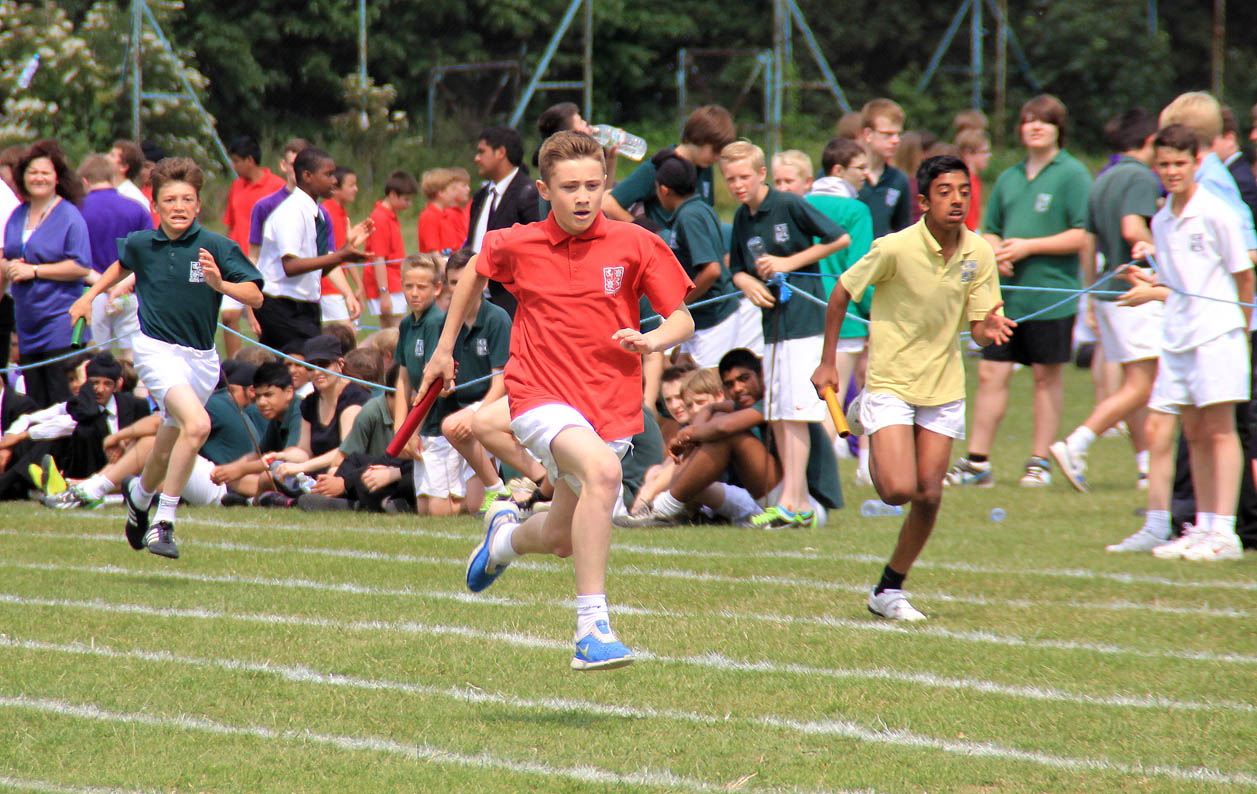 The stained glass window in the Library reflects the shipping industries and Gravesend as the gateway to the Port of London, with General Gordon.  It includes the quote from Gordon, “Self is the best officer to do anything for you.”

In 1993, after many years of students not attending the School until they were 13, the School started to take students in after the 11+. The Year 7 intake consisted of five forms rather than four and School House came into being.

Purple tie and sports shirts – students living in close proximity to the School.

In 2012 the Year 7 intake went from 5 forms to 6 and another new House was introduced, Fleet.

The River Fleet rises at Springhead and flows into the Thames at Northfleet Harbour.  Although this continues the tradition of signifying an area near to the School, students are no longer allocated to Houses by the area in which they live.

White tie and sports shirts – name decided after consultation with both students and staff.

An Academy in The Decus Educational Trust